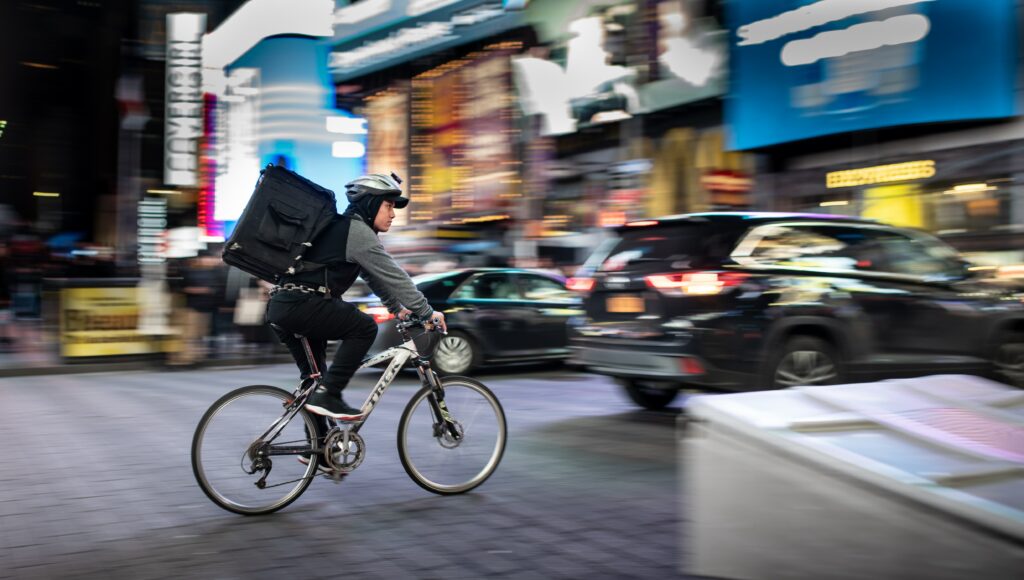 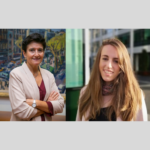 Most young Spaniards start their working lives with low wages and highly unstable jobs. Many of them progressively improve their working conditions and move towards better jobs. Yet a relevant fraction get trapped into those low-quality jobs. We refer to this phenomenon as the scar of bad jobs. The purpose of this paper is to analyse the extent and nature of the scar, which helps learn about the hysteresis of bad jobs in Spain. To do so, we use longitudinal administrative records and compute an index to measure the quality of jobs. This is constructed by combining data on labour earnings, number of hours worked and employment rotation. By observing individuals not only at the start of their career, but also five and ten years later, we find that a bad job at the beginning is an important predictor of a bad job five years after, particularly if a bad job stems from working few hours. Additionally, those who escape from bad jobs in the first five years are unlikely to be trapped into them in the long run. Interestingly, the depth of the scar varies along the economic cycle. In particular, the Great Recession severely impacted the future careers of entrants, compared to the pre-crisis workers. Lastly, we identify that women, younger entrants and hospitality workers are more prone to hold their bad jobs in the medium and long term, and hence to be relegated to the lower tail of the income distribution.

Sara de la Rica holds the Director position at ISEAK. De la Rica is a Full Professor of Economics at the University of the Basque Country (Spain), and Associate Research Fellow at  the Institute for the Study of Labour (IZA) in Bonn, and at the Centre for Research and Analysis of Migration (CreAM) in London.  She was the President of the European Society for Population Economics (ESPE) in 2012, and President of the Spanish Committee of Women Studies in Economics (COSME) in 2012-2013. She has been Co-editor of the Academic Journal IZA Journal of European Studies, 2012-2016. She has been involved in collaborative projects with National and Regional Labour Policy Institutions and also with the European Commission in a Peer Review Tender on Activating Measures for Unemployed Workers. Her most prominent publications concern Gender, Immigration, Unemployment, Labour Market Institutions and the Future of Jobs. She has published in many international leading academic journals.

Ainhoa Osés Arranz is a Researcher at ISEAK. Her research focuses on labour economics, with a particular insterest in labour precariousness and the future of work. She is also a PhD student in Economics at the University of the Basque Country, and she is currently undertaking a research stay at the OECD’s Directorate for Employment Labour and Social Affairs in Paris. Ainhoa has over 3 years’ experience in fiscal policy, first as a Research Assistant at the Spanish Independent Authority for Fiscal Responsibility (AIReF) in Madrid and later as an Economist in its Irish counterpart, the Irish Fiscal Advisory Council. Ainhoa holds a Bachelor’s degree in Economics from the University of the Basque Country, where she received the extraordinary prize in Economics, and she also holds a Master in Economics from Universidad Carlos III de Madrid in 2016.