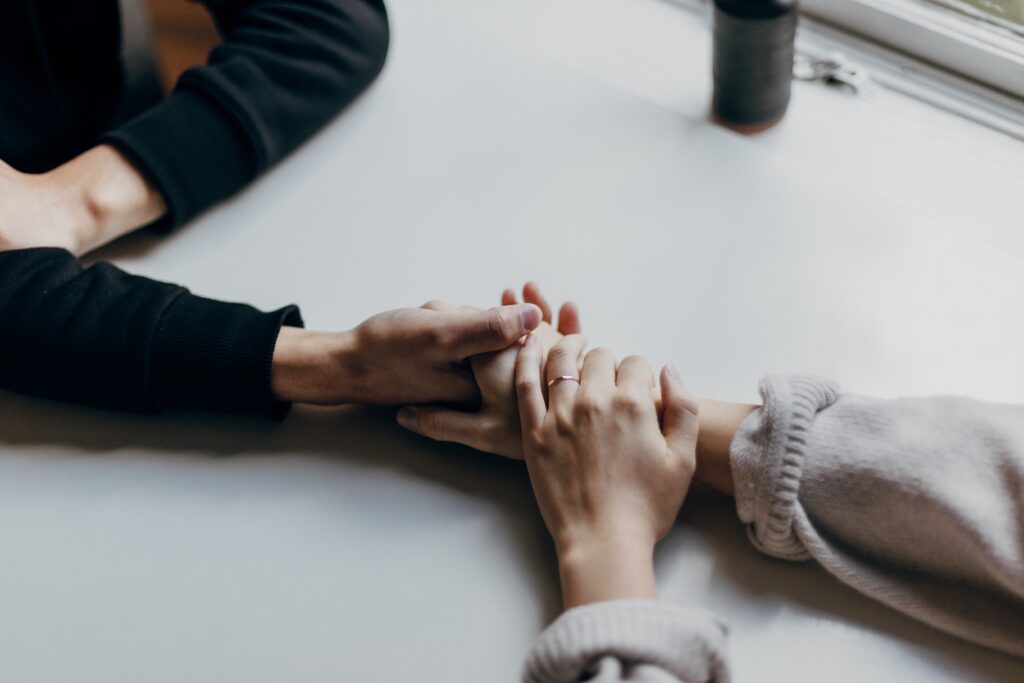 Married men earn more than single men do, while married women work less than single women do. Whether the differences arise from selection (those with more potential earnings are more likely to marry) or from specialization (within marriage, men specialize in labor market skills) has been long debated. Are those cohabiting working and earning more like married or single individuals? How does the presence of children explain these differences?

In this paper, we use the 1994-2001 waves of the European Community Household Panel (ECHP) to analyze changes in hours of work and earnings among individuals in 14 European countries as they move between different union statuses (including cohabitation) and enter parenthood.

Preliminary results show that married women reduce both hours and earnings at the time of the transition, but not so women entering cohabiting unions. Overall, labor division is weaker among European cohabitants than previously found for the United States. We also explore how presence of children, the transition into parenthood, and country heterogeneity in cohabitation prevalence qualify these results.

About the speaker: Alicia is a research scholar and lecturer at the Princeton School of Public and International Affairs. Some of her recent work focuses on how differences in local labor market institutions and economic conditions are related to fertility and household formation decisions in the OECD (and Latin America). In addition she is interested in an array of migration topics (i.e. immigrant fertility; the relevance of language, political conditions and welfare provisions among the determinants of migration flows; the wellbeing of child migrants; differential labor market performance of migrants across European countries). Before coming to Princeton, she was a tenured Associate Professor at the University of Illinois at Chicago and a Research Affiliate at the Population Research Center of the University of Chicago. She has previously taught at Ohio State University and Universitat Autonoma de Barcelona. She has received fellowships from the University of Chicago-NICHD and Alfred P. Sloan Foundation, among others.