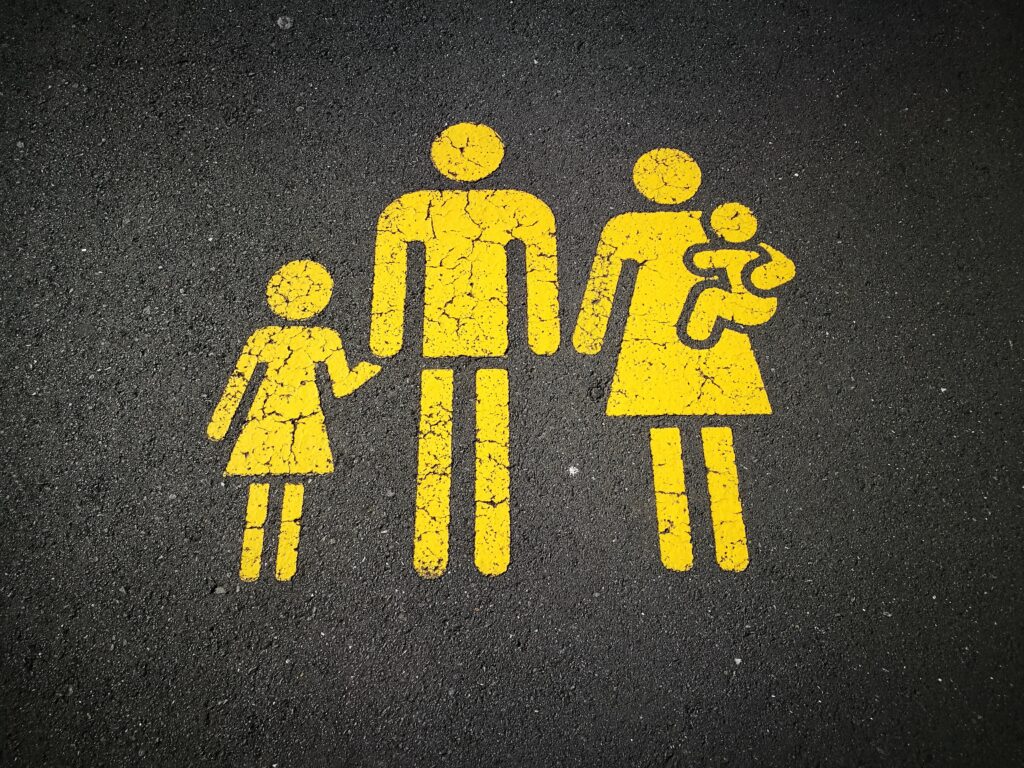 Increasing control over reproduction has brought one of the major social transformations in modern times—a wide-scale shift to a small family size that is now under way all around the world. Despite long-lasting experience of low and very low fertility across the highly developed countries, period fertility rates in many countries remain unstable and difficult to predict. Our understanding of the drivers of fertility remains limited and the main explanatory frameworks and narratives used by demographers do not capture well the complexity of fertility change and variation.

This talk will connect four broad themes related to fertility and reproduction in the highly developed world. First, I will discuss major fertility trends and reversals since the onset of the Great Recession around 2008, including unexpected and lasting fertility declines in countries with relatively high fertility rates such as Norway, Finland and the United States. Second, I will highlight the ongoing shift to ever later parenthood, its main drivers—including the spread of medically assisted reproduction—and its repercussions. Third, I will discuss the likely consequences of covid-19 pandemic on fertility, arguing that it might speed up the shift towards lower and later fertility observed during the 2010s. Finally, I will speculate about the future of fertility and reproduction. I speculate that one of the main challenges is reordering of the life goals, priorities and the values attached to children and family among young adults. Reproduction and family life are increasingly perceived with negative connotation—as a burden, a sacrifice, and a hard “tasks” that could easily be postponed. Thus, even in countries achieving high levels of economic stability, gender equality, and policy support to families with children, fertility may shift to very low levels in the future.

ABOUT THE SPEAKER: Tomáš Sobotka leads the research group Fertility and Family at the Vienna Institute of Demography (Austrian Academy of Sciences) / Wittgenstein Centre for Demography and Human Global Capital. He also serves as an external lecturer at the Charles University in Prague and since 2021 as Editor of the Vienna Yearbook of Population Research. His research focuses on global low fertility and family changes, family policies, fertility data and measurement, migration, population and family change in Europe, and assisted reproduction. In 2012-17 he was principal investigator in the European Research Council funded project analysing fertility and reproduction in Europe in the early 21st century (EURREP, www.eurrep.org ). In 2017 he was awarded Allianz European Demographer Award and in 2016-20 served in the Council of the European Association of Population Studies.