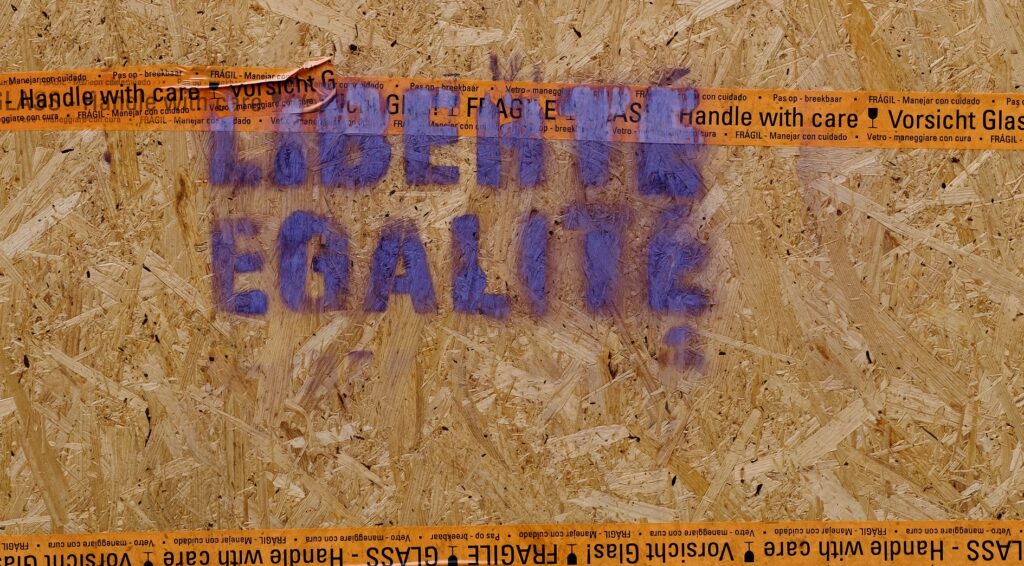 LabFam seminar series: Who benefits from an increase in gender equality? Depressive symptoms among men and women in 28 European countries 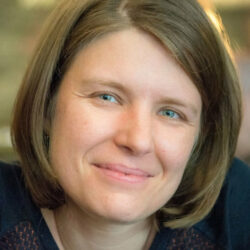 About the speaker: Małgorzata Mikucka is a sociologist interested in how families are changing in contemporary societies and how social connections and inequalities affect people’s subjective well-being and health. Her research interests focus around subjective well-being and health in relation to partnership and parenthood, social support, and employment. She is also interested in methodology of social research: she worked on cross-country comparability of employment status of parental leave beneficiaries, on comparability of subjective well-being measures between web and telephone surveys, and on the effects of duplicate records in survey data for results of regression estimates.